The Monstalung Story so far...

Hello, thank you 🙏🏿 for visiting my website, and checking out my music 🎧 . Allow me to introduce myself, and tell you my story. I was born in Cleveland Ohio (Browns fan my whole life), my father was a poet/playwright so my family lived a few places such as Berkley California, Tuskegee Alabama, and Baltimore Maryland before settling in West Virginia, where my father was born, and where I went to junior high, and graduated from Morgantown High School (1983 State 🏈 Football Champs, have to get my Al Bundy on 😂 ). I played basketball 🏀 in college and graduated from Salisbury State University with a Bachelor Degree in Communications.

"I have loved music all my life, but I fell in LOVE with Hip Hop back in 1982 as a breakdancer" -Monstalung 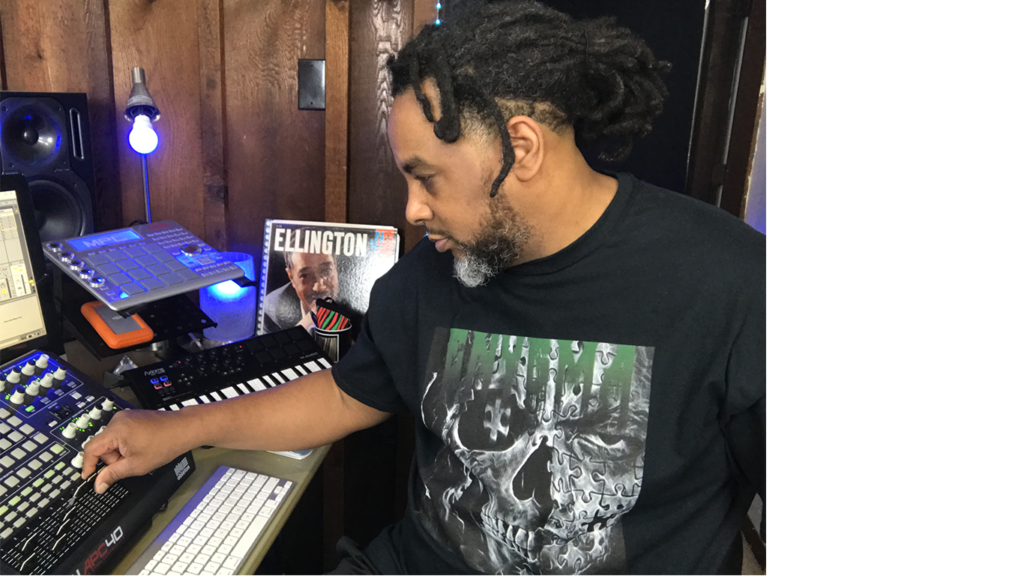 After college I became a full time “struggling” producer, 🚗  bouncing around DC, Atlanta, Chicago, Seattle, New York a few years before coming back to Morgantown West Virginia in 1999 to start an independent hip hop label with my brother. During that time I got to work with 🎛  Father MC, Loon from Bad Boy Records, and Tekitha from the Wutang Clan.

I ran my record label for 15 years, getting songs, and artist I represented on local radio, Top 40 and College 📻 , TV Placements, and performed with national acts such as Drake, Lil Wayne, T-Pain, Lil Jon, Trina, Slick Rick, Dougie Fresh, Llyod, 8 Ball & MJG, TI, The Lox, Asher Roth and more. I have collaborated in the studio with DJ Afterthought and Bubba Sparxxx.

I’m very proud of these accomplishments, but I did not reach my objective of becoming a full-time musician, and after 20 years of grinding trying to achieve that I hit the wall and become burnt out.

Kind of got lost after that, really did not know my purpose, to be honest I felt like I was becoming too old to make hip hop music. The ageism that plagues the hip hop genre is just not fair to creators who love making hip hop music, as elders creating what some call “young people’s music”, we can be judged, told to “grow up”, or “act your age”, so I tried things I thought that would be accepted and not judged, I did a football vlog, created a community website, got more involved with mentorship, and all were great, but if you love making hip hop music like me, then it’s more than music, creating hip hop music is therapy. I truly defined that during this time in my life while not making hip hop music, I was sad, depressed, not happy at all.

I have always told young artist first starting out that you may like the song you just did, but wait to what you will sound like after 20 songs, because I’m a strong believer in repetition, the more you do something the better you get at it, but I wasn’t applying that to myself. If I have been making music for 30 years, that just means that it’s 30 years of experience, skill, and knowledge. If you go by Malcolm Gladwell’s 10,000 hours make you an expert theory, then artist who have been making music for 30 years are well past 10,000 hours. I even did 6 months of 3 beats a day back in 1997.

Well I decided to be happy 😀  , I decided at this point in my life I’m going to do what I want to do, and for me that means make hip hop music 🎹  , and a lot of it. I also just wrote my first book 📙 , a memoir coming out this fall and it took almost 3 years to write, and I’m extremely proud of the accomplishment, and I think the book is good too 😂 .

"just finished writing my first book, a memoir that will be released this fall" 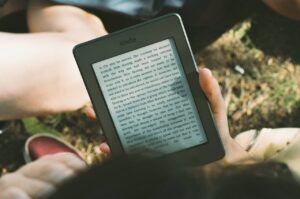 Ever since Iv’e committed to make music 🎹  for the rest of my life I have felt this large pressure off my shoulders, nothing has ever felt so right, and brought me this much peace, because I have no expectations for my music, I just need to create it, release it, and do it again, sounds hella fun!

this is my story, and there are a lot more chapters to be written so stay tuned in by subscribing to my weekly email newsletter.