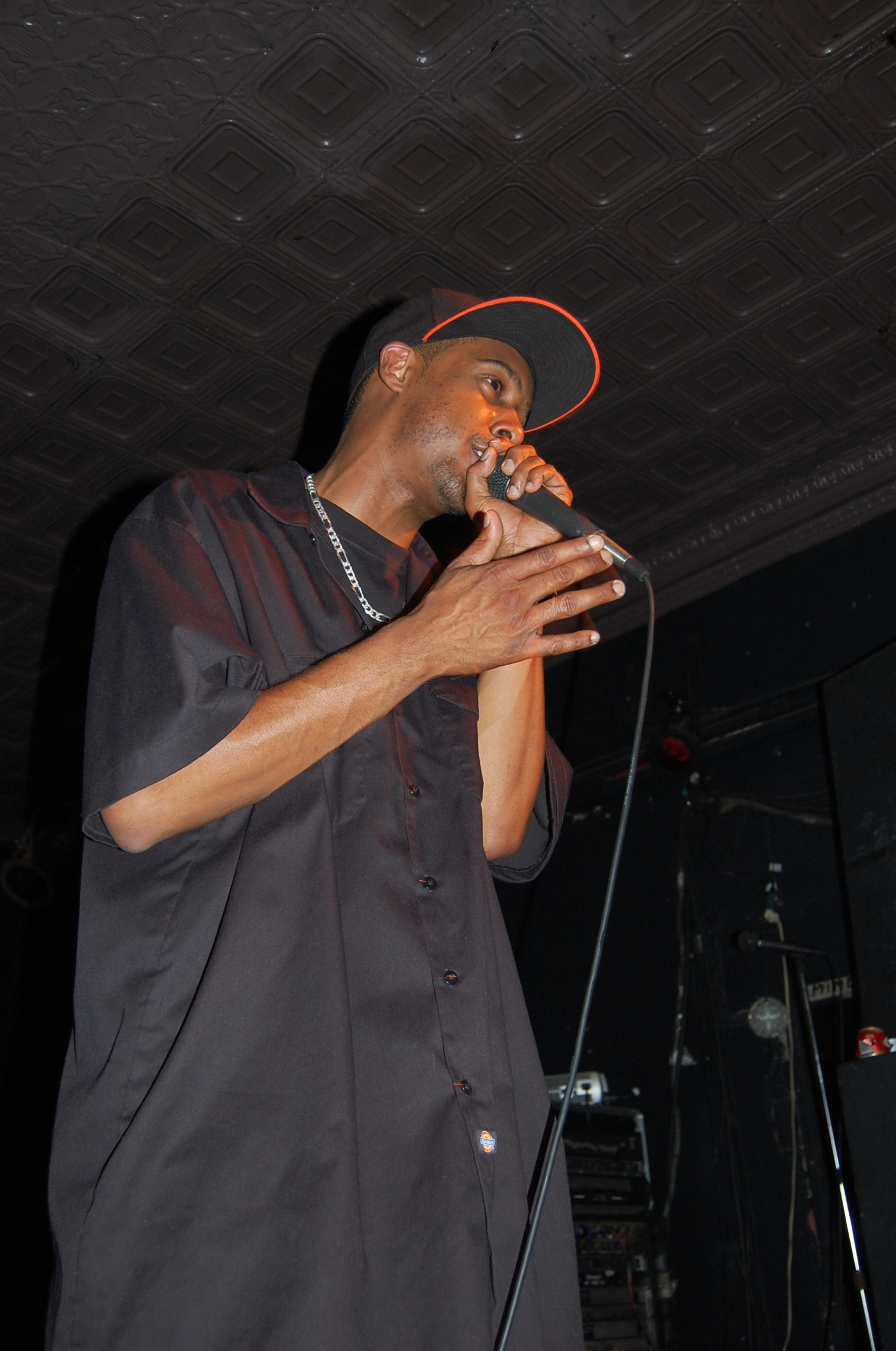 Beanz had put in his time, and it showed in his craft, he was getting better, from song to to song, it was time for him to drop a full project. We just got done wrapping up the mixtape when we started working on his debut album “My SouthPark Story”, Beanz had a couple outside producers he wanted to work with, one being Sam Gotti, who produced this track “Cook It”. The first few minutes into recording it I knew we had one. This is one of those anthems felt everywhere, the vocal sample is relatable to hoods worldwide, and Beanz flow was just right for the beat. We got the song done early in the project, like the second or third song recorded, it made developing the rest of the songs easier. This song never got the push it deserved.-by monstalung