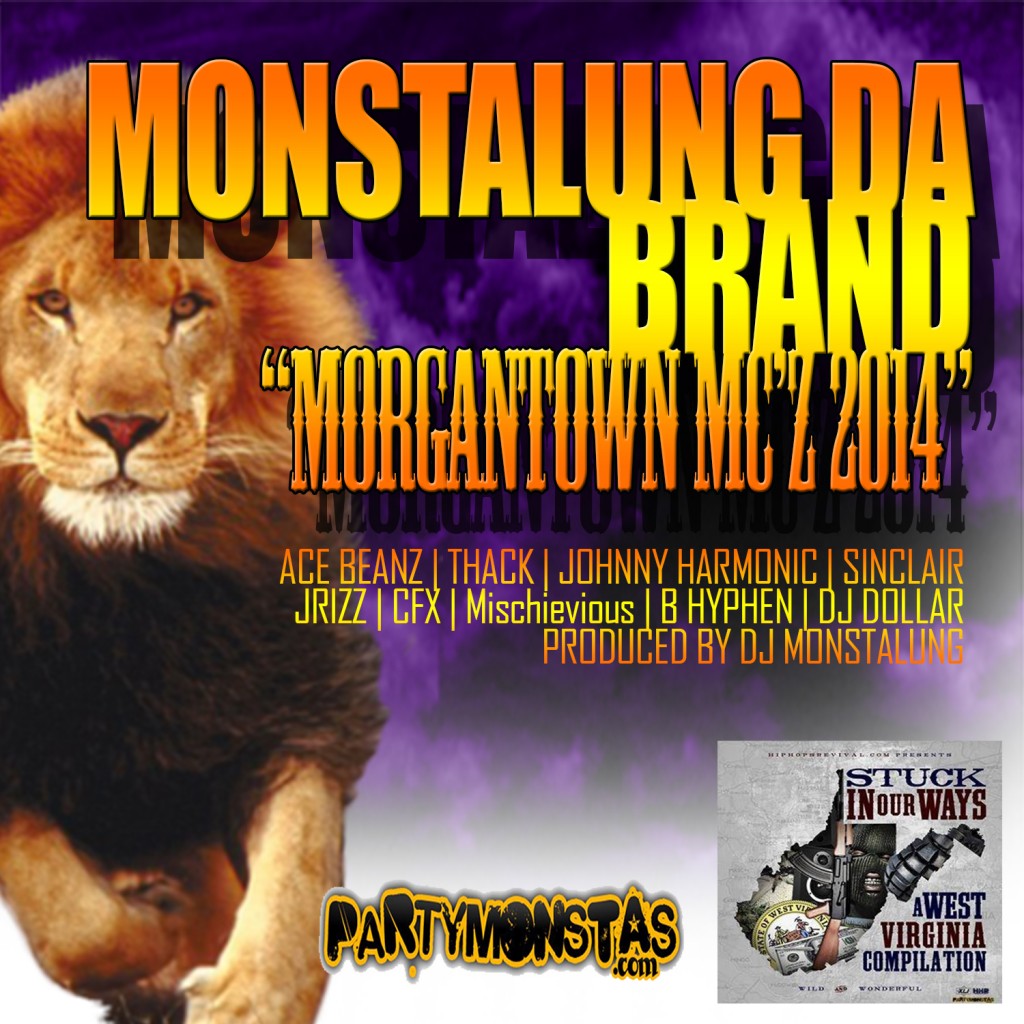 The homie from HipHopRevival.com hit me up and asked if I had any new music for his upcoming mixtape? Which I did, I was sitting on some new 6’6 240 (Bet Big, featured on this mixtape http://hnhh.co/mghnv ) so I sent him the track, but then he sent me a copy of the mixtape cover: 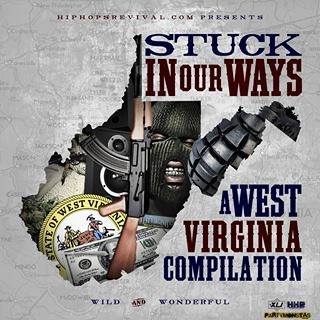 And the cover was “SO DOPE”, I was like “dude, let me make something special for this!” So I pulled that beat out of a folder I have called “VAULT”, hot beats I been sitting on, my brother (6’6 240), for awhile has been telling me to use the BANE vocal from The Dark Knight Rises for beat intros, so I added that to the intro and sent it to the MCs on the track. A week earlier the majority were all at B Hyphen’s baby shower and spoke about all getting on a track together, funny how something’s work out.