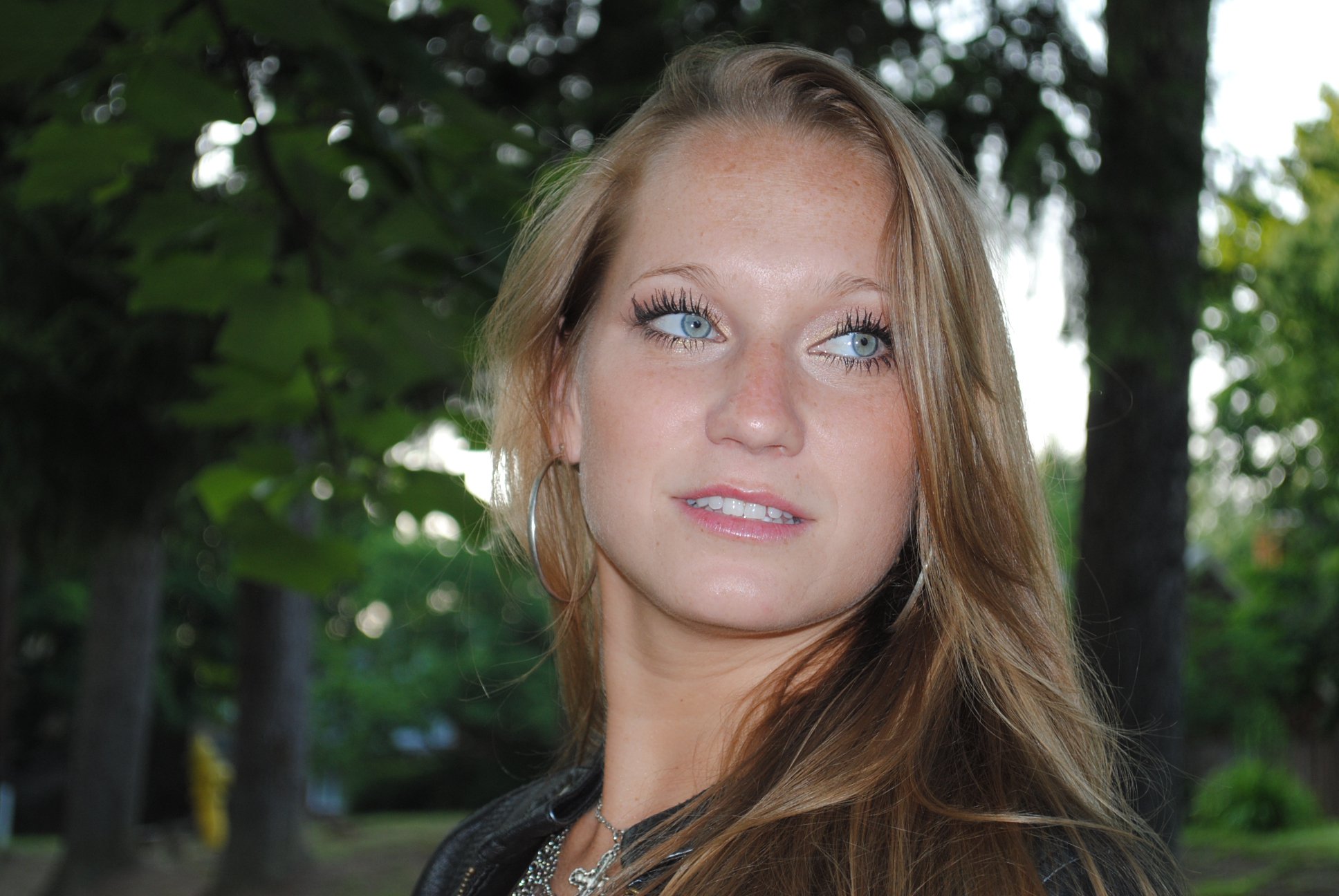 When i go digging in the crates for samples to make beats, every once in awhile i found some vinyl that just have so many amazing sounds to sample, I usually end up making up to 6-8 different beats. I have personally defined this as “sample raping”, just taking everything, no respect for the original creator ( I do respect them, but I’m sure I crossed the line of “borrowing”), as a crate digger, these albums are very rare. I remember the first time i found one, it was the soundtrack to Death Wish 4 featuring actor Charles Bronson, but the soundtrack was produced by a young Herbie Hancock, and dudeeeeeee, the samples on that album was dope! 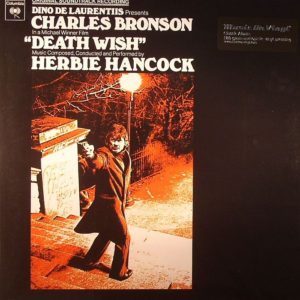 Same thing happened with this song “Special”, I was in one of my beat making zones, where I rank out 30-40 beats in a couple of weeks, may sound like a lot, but I had help, because this one album had many great sounds on it. It was Angela Winbush, who I sampled before, but went back to find more once I found out she produced some of my favorite Isley Brothers records, and later married Ron Isley, if she was good enough for Mr Bigg Ron Isley, she was good enough for me. 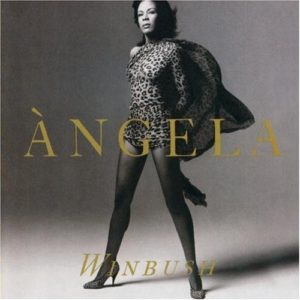 I made beats for 6’6 240, Boogie Boys, Thack all of the Angela Winbush album, but this beat called “Special” was my favorite. I was saving it for A Breezy, because she didnt really have a voice heavy sample yet in her previous songs, and wanted Ace Beanz to get a verse, because certain beats I make are just perfect for Ace Beanz vocal tone, and this was one of them. At first I didnt think A Breezy was feeling the beat, but when she let me hear what she wrote, it was just how I imagined it would go, this is one of my favorite songs i have ever been involved with.-by Monstalung