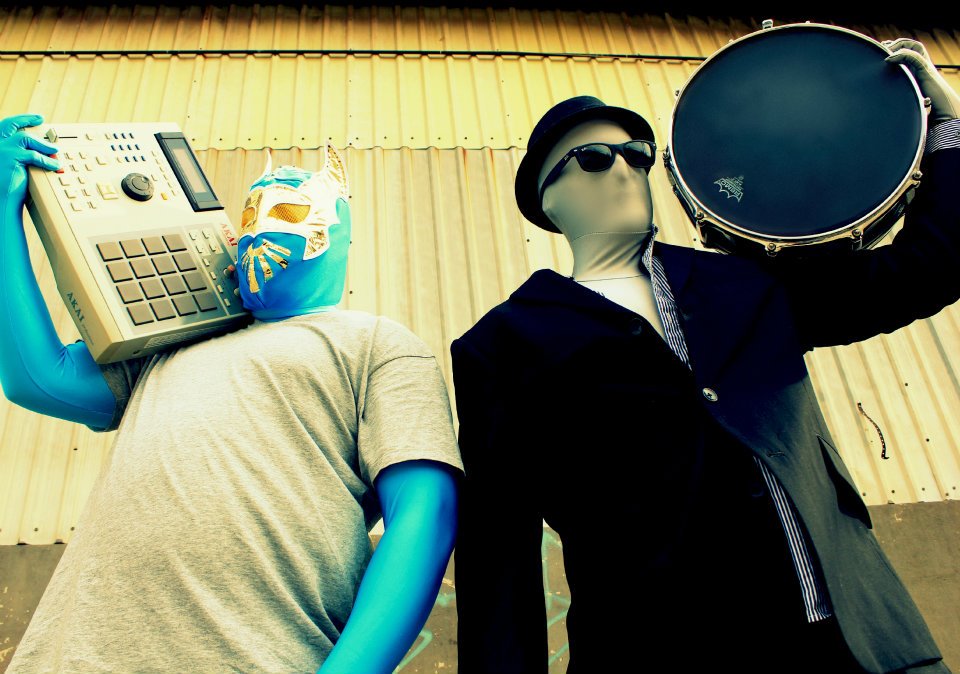 Doing it for Fun Theory: 808 Circus #juneizsoundvizion Day 21
It was 2012 and up to that time I had been real strategic about my music projects and their releases. Using research, feedback, i guess, my own kind of analytics you could say. This is hard to do when your as close to the music as a producer, or songwriter, I don’t use numbers when I create (actually not true, music is nothing but numbers), I mean, it’s emotional for me, but when you run a independent company like mine you wear a lot of hats, meaning looking from a lot of different perspectives. I wouldn’t do it like that again. Artist need to be 100% creative without distractions, they just have to find someone they trust to handle their business, this is harder than making the music, but after doing it the other way, this time around, I’m going to find someone to represent us, and I’m going to do what I do passionately, make music and perform.
This new attitude and concept was spearheaded by my latest project at that time with my friend who plays drums Chris Audia, it was called 808 Circus.
808 Circus was a live DJ / Drummer act, we did live remixes, and mashups to classic hip hop, and rock on stage, anything with energy, with a custom made light laser effects show. Oh, and we also wore Morph Suits, costumes, wigs, and wrestling mask that hide our identity by the way, and it’s some of the most fun I have on stage. 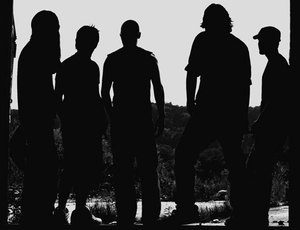 Chris was playing drums for a local rock group called Shadow of a Martyr, and we (6’6 240) had done a couple shows with them, I think me and Chris was the contact person for both entities and kind of hit it off immediately through working out stuff for our bands to collaborate. Jump a year or two later, we both have free time, no current music projects, we always talked about jamming out, so we did.
The first practice we knew we had something, more important it was fun! It was exactly what I was looking for, and I got to apply my new theory to it, don’t think so much, just have fun, and I did. What that “just have fun” really means to me, is trust your art, trust what you like is dope. Me, Jathara, and my brother 6’6 240 wrote a song about blind faith on the Big Boi tactics album, it was time for me to walk it like I talk it, been on that path since, I highly recommend it.
Best thing about 808 Circus for me is the friendship with Chris that i value more than anything. We think a lot a like, we are both family guys, and hard workers. Musically we come from 2 different worlds, we both like each others world a lot, we just don’t know much about the other world, but honestly that to me is what makes it work, fusing our worlds. 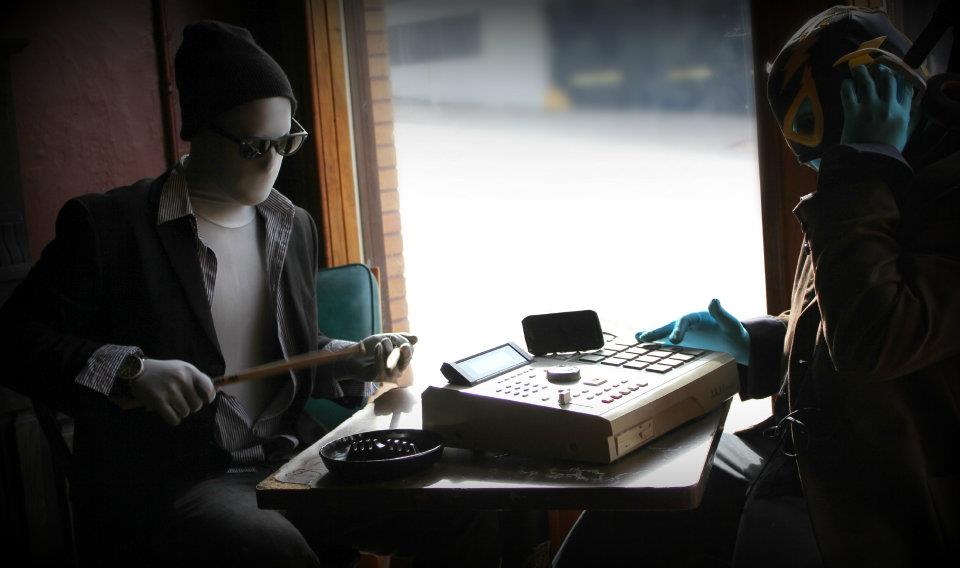 After a few practices and pow wows we knew we both liked ENERGY, and we both like theatrics with live performances, the kind of stuff that might be hard to talk a full band into doing, but me and Chris was always on the same page. The gear, and load in, and load out, that it took of to create our vision (costumes,instruments, lights, sound) for live performances was extremely physically taxing, friends would help when they could, but sometimes it would be just me and Chris, but it would be worth it, but damn we needed roadies.
We had to slow it down because of a surgery I had to have, and Chris starting a family. I truly miss this project, and can’t wait to get back to it, I have so many ideas for what we can do, and so does Chris, when the time is right 808 Circus will be back.-by Monstalung