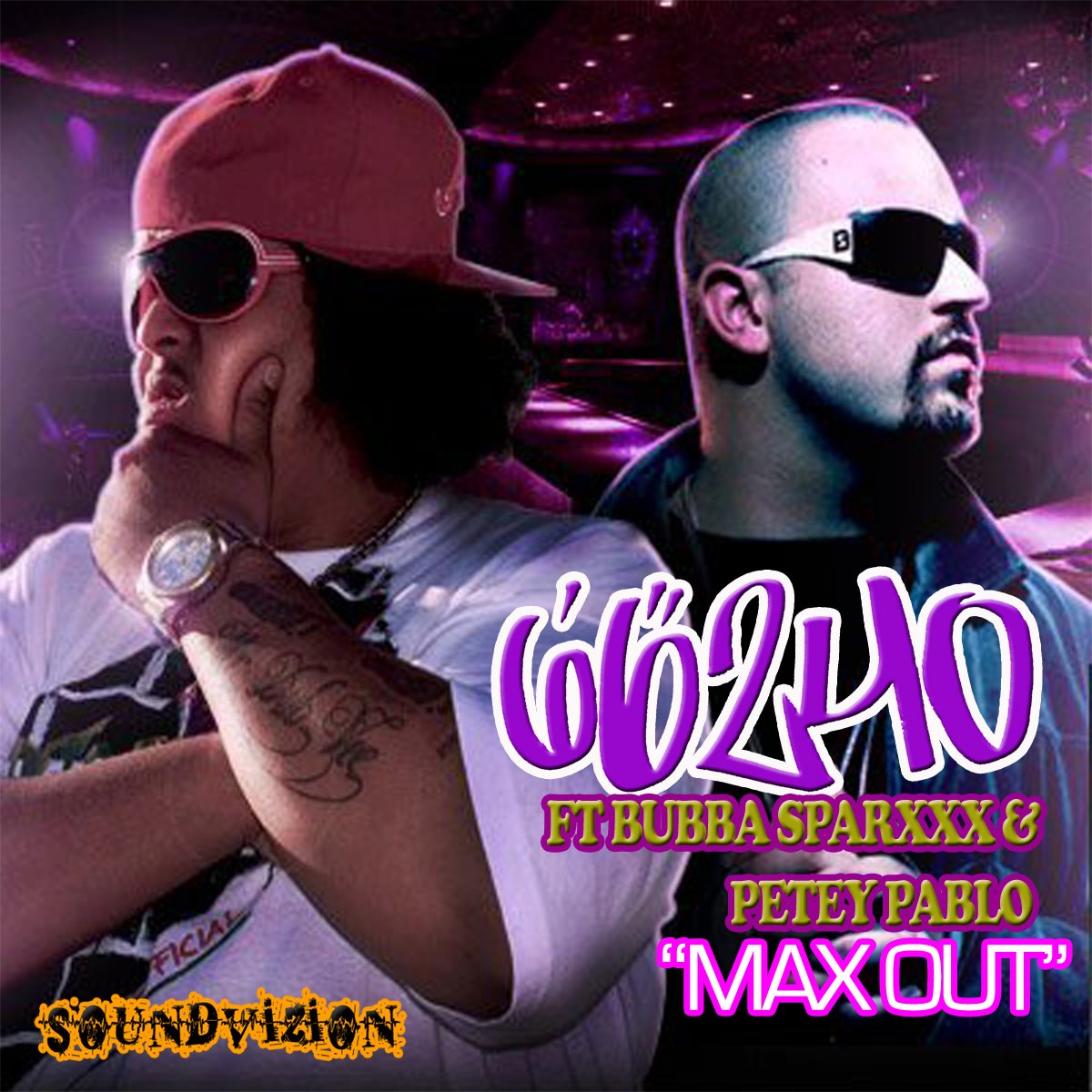 6’6 240 got booked for a show at Fairmont State college with Trina and Bubba Sparxxx, we were openers, and like we always do we brought a bunch of CDs and business cards to pass around backstage. We saw Bubba and his crew checking us out when we performed, so I knew I had to get them a CD, and I did. Bubba was extremely cool, said he liked the show, and would check out the CD.
Jump up to 4 months later, I get a call from a Georgia area code ( I know the area code because I use to live in Atlanta, and my brother Gandhi lives there still). I did not believe it was Bubba at first, but to make a long story short, he said he had been pumping the CD while on tour, and he wanted us to come down to Atlanta and vibe out.
Me and my brother (6’6 240) met at the Cheesecake Factory in Lennox Mall in Atlanta with Bubba and his manager Bobby Stamps, i ordered calamari and some drinks (remember this point), and we just vibed out, talked about the state of music at the time, and how similar our styles and personal backgrounds were, we were all on that proud country, trailer park, us against the world, hip hop music. Then they said something that caught me and my brother off guard, they said lets go to the studio, and we were like Hell Yeah! Then they said, yeah we gonna go by my boy Rico’s studio, which I followed with “you mean Rico Wade of Organized Noise?” and they said yes, me and my brother played it cool, but once we got in the car we started geeking out. We were both HUGE Organized Noise fans, and we were walking into the Dungeon Family Recording studios. We get there, and meet Rico, and and the team. They played a beat and Bubba and my brother started writing, I’m in full groupie mode looking at plaques on the wall, all the equipment I’ve only seen in order books, then my stomach started to rumble. That calamari was not sitting right, and maybe the moment was intensifying it but it was getting uncontrollable, so I go to the famous Dungeon family Studios bathroom, and puke my brains out. I kept saying to myself “dont F this up, dont F this up”, I scrubbed that bathroom like a first generation slave trying to cover it up. Once I went back out in the studio, I could tell Bubba and my brother was connecting on a personal level. We went on to become affiliates of New South Music (Bubba & Bobby’s brand) and have been performing, and working together ever since, we are as not as active as we use to be, but we do talk to each other a few times through out the year.
Me and Bobby Stamps became real close, I consider him a mentor, and a friend, and to have a guide for your dreams, someone who has done what your trying to do is invaluable, and I will always be New South, and always grateful for checking out the 2 brothers from West Virginia. – by Monstalung
https://youtu.be/-ygnI8QMQkg